Céline is a French fashion house which was founded in 1945 by Céline Vipiana. Since then there has happen a lot of things and the company has evolved into one of the big famous designer fashion houses. At first it was kids’ shoes that Céline designed and manufactured. But the company grew and therefore women shoes and accessories became a part of the range. In 1960 came the first ready- to-wear collection on the market with classic and timeless designs.

In 1997 the American designer Michael Kors was appointed designer for ready- to-wear collection and also creative director of Céline. Michael Kors created a whole new world especially with Céline accessories. The brand grew explosively and reaching new markets and audiences. He had also created a challenging and modern ready-to-wear department. In 2004 Kors stopped at Céline when he'd rather to go solo with the brand Michael Kors (named after himself).

After Kors exit there was a little uproar in Céline who had a few different creative directors with various success until Phoebe Philo took over in 2008. She has achieved a new success for the French label that now is owned by Louis-Vuitton-Moët-Hennessy Group (LVMH Group).

Céline sunglasses are very French in the design. The sunglasses are very simple and stylish in the design but with cool and elegant details on the sides. Either the logo or other beautiful and exclusive details. Céline is quit new in the sunglass market but the label has gained ground especially in France and Italy. But the brand has great potential so the question is when Céline sunglasses become mainstream in Europe. Céline is a French design at its best! 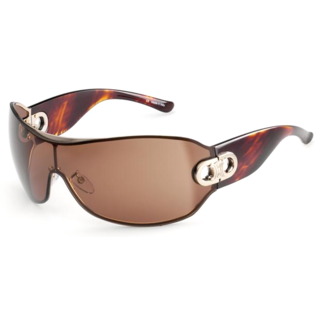 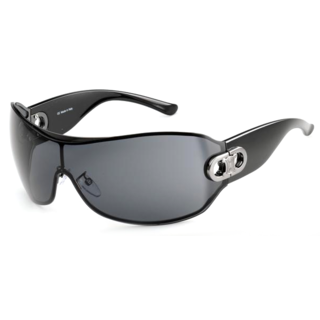 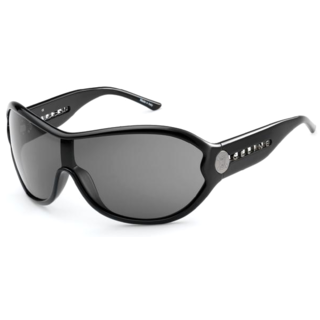 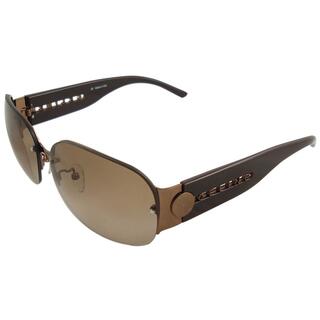 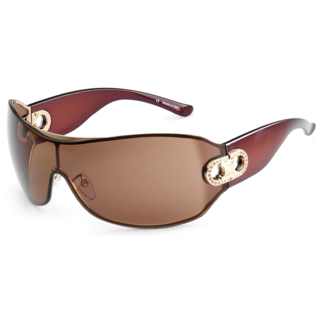 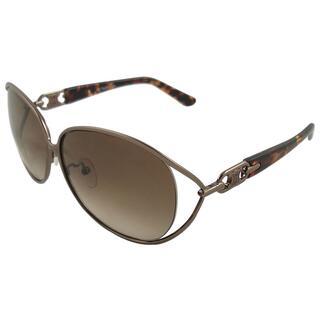 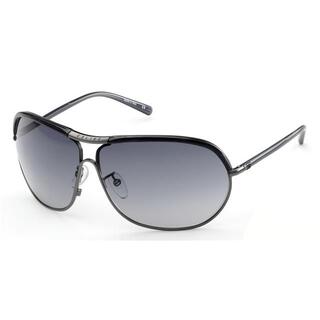 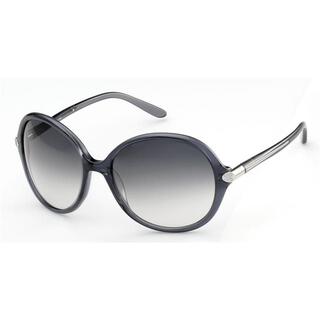 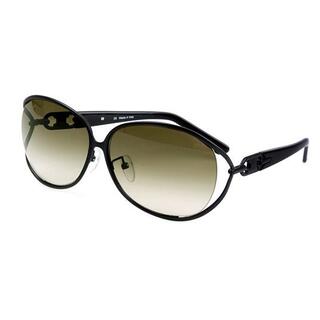 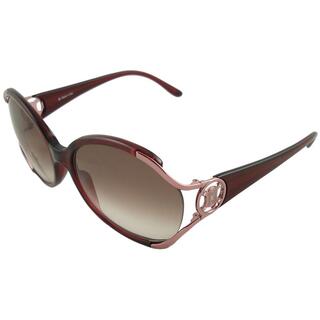